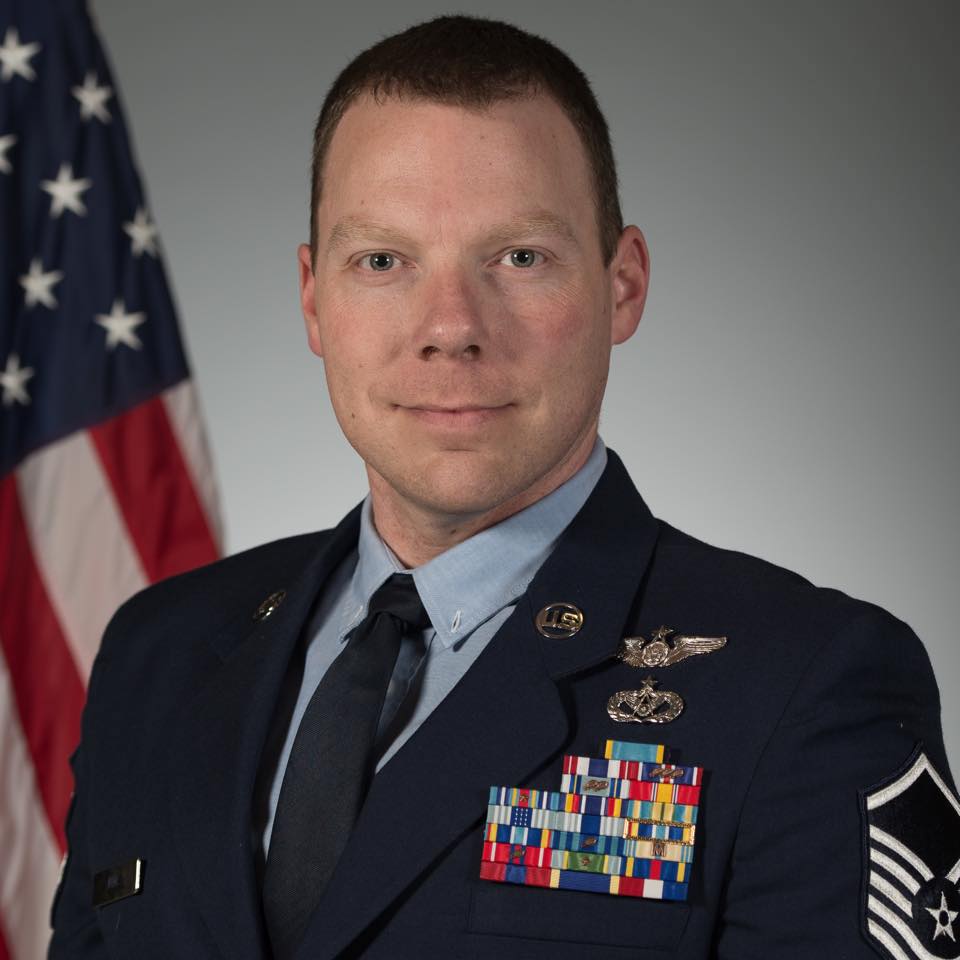 Robert Roy is the owner for Advanced Rescue Education Solutions LLC. Having returned from his most recent military deployment in mid 2016, Robert found a need for better quality and more engaging medical training in his communities and organizations. As such, ARES was created to begin providing high quality education that trains people in such a way that they are able to easily recall critical information during emergencies when stress and tunnel vision can get in the way. Robert began working in the field of fire and EMS in 2005 in the wake of Hurricane Katrina. Quickly finding a passion he was missing in his previous career as a network engineer, he began pursuing his own training in the field and focused on growing a new career. This new path led him to become a registered EMT in 2007, military medic in 2008, and through his love of education and training, he has progressed in his career through positions including Assistant Chief of Training for both military and civilian fire departments. Today, he is a Headquarters level Deputy Fire Chief in the US Air Force with multiple bases under his wing, a firefighter for the US Navy and the town of Abita Springs, LA, a mentor and instructor for new and existing military medics, and owner of two additional companies beyond ARES itself. Throughout his career, Robert has earned multiple awards from military and civilian organizations alike, including the Aerial Achievement Medal for 10+ successful combat medical evacuation missions and Firefighter of the Year twice; once for a civilian department and once for the US Air Force. Mr. Roy holds a bachelor’s degree in Fire Service Administration, an associate’s degree in Practical Nursing, an associate’s degree in Fire Science, and an associate’s degree in IT Networking Technology. He also maintains his EMS credentials and holds “almost” every fire service certification.